Failing and Learning With Mike Bledsoe

← The Journey of a Shaman With Angie Chek A Circuit Workout →

Throughout your life, there’s absolutely no doubt in my mind you’ve heard the popular saying that goes something like, it’s better try and fail, than to never try at all or some variant of it from a friend or loved one when you’ve failed to achieve a goal or something you wanted very badly. 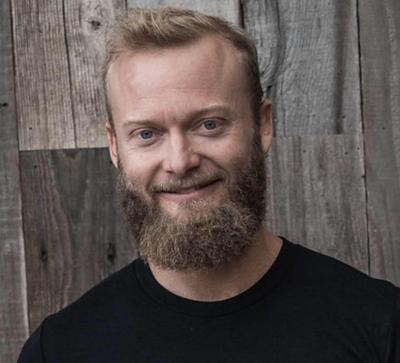 As I listen to the intimate stories my guests have shared with you and me on my Living 4D With Paul Chek podcast series about their lives, several themes keep bobbing up to the surface that, in my mind, can’t be stated often enough.

One of those themes that’s become so clear to me over the course of nearly a year of doing these podcasts is how trying and failing already assumes defeat, an end to that positive effort and, basically, nothing beneficial whatsoever in return.

However, if you’ve listened to those same stories closely like I have, you’ve recognized how quickly these people have bounced back and moved forward to become healthier, happier and successful people very much on their own terms.

I’ve said more than once on my Living 4D podcasts, that the world be would be a far better place if we replaced trying and failing with failing and learning.

It’s all about looking at an effort you made from a bigger picture, learning what did work and letting go what didn’t work, then applying all of that knowledge you accumulated in that next and, very probably, much more successful effort.

Sounds easy when you read it on a blog, but how does that work in the real world? Take, for example, the story of Mike Bledsoe, a recent guest on my Living 4D podcast.

Mike grew up in a rigid Christian environment in Memphis, but began to widen his scope in high school, trying fasting and writing down his thoughts which he now recognizes a meditation. When he shared what he was doing with his friends they laughed at him.

“I grew up in high school feeling like I was not as good as everybody else. I wasn’t going to be as smart or whatever…” 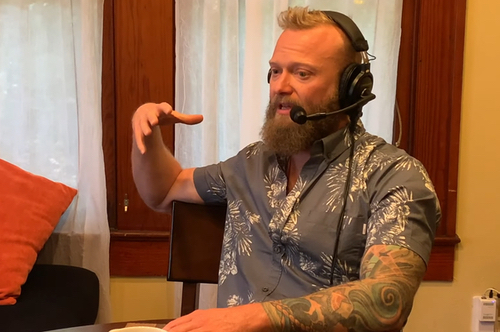 So, Mike decided to start “living in the real world” at the tender age of 15 to join the U.S. Navy, with a goal of becoming a badass Navy Seal.

The only thing standing in his way once Mike joined the Navy was BUD/S (Basic Underwater Demolition/Seal training), a punishing program I know all too well that’s designed so most people never pass it.

And, Mike didn’t either.

But, to his credit, Mike learned so much from those failures that have led him to the place he’s at today as a teacher, mentor and the host of his solo podcast, The Bledsoe Show.

Learn how failing became the fuel for learning and great success for Mike in this very inspirational Living 4D With Paul Chek podcast excerpt.