Differences in Western and Eastern Astrology with Ernst Wilhelm

Did you know there’s different kinds of astrology and it’s based on a slightly different interpretation of the Zodiac?

This week on my blog/vlog, my recent Living 4D guest Ernst Wilhelm explains why it’s not a difference between western and eastern astrology.

There are two different kinds of astrology based on slightly different versions of the Zodiac. The tropical Zodiac is the flavor of choice for most practitioners in the West, while most experts from India use what’s called the sidereal Zodiac. 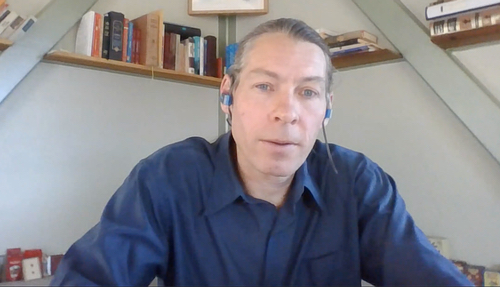 According to Ernst, the difference between sidereal and tropical is based on different Sun signs. The tropical side is based on what’s going on with the Zodiac in relation to the Earth’s movement around the sun via the Equator, while the sidereal side is rooted in the stars.

You’ll learn which Zodiac Ernst uses in his practice and why what differentiates western and eastern astrology amounts to the use of specific techniques.

If you enjoy this short video and want to learn more about Ernst’s work, check out our full Living 4D conversation and download his free ebook, Energies of the 27 Nakshatras.