Working Through Trauma With Drew Canole

← Welcome to 2020! How I Choose Organic Products With Drew Canole →

Happy first full week of the New Year! I hope all of you are off and running and on the right track for 2020!

On my Living 4D With Paul Chek podcast, I’ve shared a lot with you about growing up in an abusive, chaotic home with my Stepfather. He was brutal. He made the rules. You followed them to the letter or there would be Hell to pay!

Before my Mother married my Stepfather, she worked back-to-back waitressing jobs just to pay for a babysitter and keep us fed. I witnessed seeing my Mother get beat up a lot by him. All of us felt his wrath at some point.

I’ve had quite a few very deep conversations with some amazing people who have also experienced challenging beginnings in their lives over the past year. 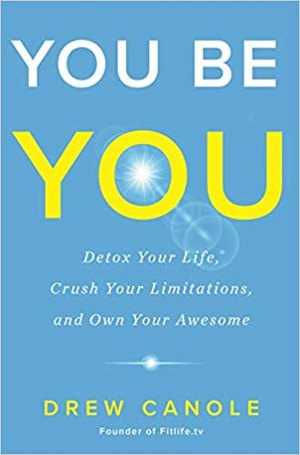 I’d known Drew Canole, the founder of Organifi and FitLife.TV, for a lot of years and felt he’d accomplished a Hell of a lot in his short life, which is why I wanted to share him with you on my Living 4D With Paul Chek podcast series.

I thought I already knew most of what I needed to know about Drew until Penny casually handed me a copy of the book he wrote last year, You Be You: Detox Your Life, Crush Your Limitations and Own Your Awesome.

When I started looking through his book, I knew then and there that Drew was the real deal.

What I thought was going to be a quick flip-through of Drew’s book became a six-hour journey. There was absolutely nothing fluffy in it and what he wrote about is pretty much what we teach our students at the CHEK Institute.

So, when we sat down for an interview, the scope of our conversation changed very radically from what I’d assumed. 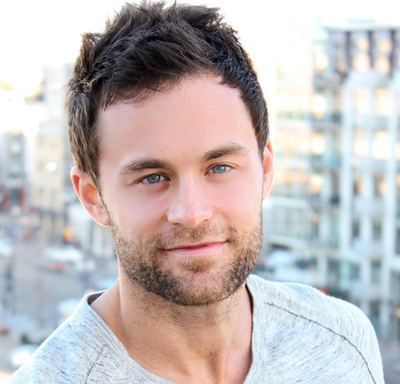 Drew and his sister suffered through the some of the very same kinds of trauma I did, but from drug-addicted parents in constant turmoil and living in and out of brutal foster homes for years before finding a peaceful, loving home.

This week’s blog/vlog is the first of a two-parter from my recent conversation with Drew about how he became the amazing soul who gives so much to the world today.

Drew recalled the boatloads of trauma he suffered that mirrored Navy Seal training, like his Father shoving his head underwater in the bathtub for 30-second stretches at age 3.

I don’t believe you can manage your self out of trauma. If you don’t try to figure it out and begin to find meaning, it just stays trauma.

Finding meaning allows you to build more empathy and passion for your self and the other people in your life who were harmed by that trauma. It also helps you see those damaged people who inflicted their own anger, fear and trauma upon you for who they are.

If you’re navigating through a trauma and need more direction RIGHT NOW, a great place to start is my recent Seven A’s of Healing series, based on the teachings of Dr. Gabor Mate in his book, When The Body Says No.

Tags: Drew Canole Organifi Seven A's of Healing trauma You Be You