Making a Love Connection – A Conversation with Josh Trent

Happy Monday! I hope those of you in the U.S. got to enjoy a longer holiday weekend along with your July 4 festivities.

For those of you who were concerned, the 6.4 and 7.1 earthquakes that hit Southern California were a long, long way from us (about 150 miles northeast of Los Angeles). Mother Nature is always paying attention to what we humans do though.

With the Mother Nature news out of the way, have you had difficulty finding the true love of your life?

Twenty-two years ago, I was meditating on a beach in the Gold Coast of Australia between workshops I was teaching when I saw Penny’s face clear as bell. The instant I saw her, I knew we were going to be married.

It scared the hell out of me because the first 17-year go-round wasn’t a walk in the park. 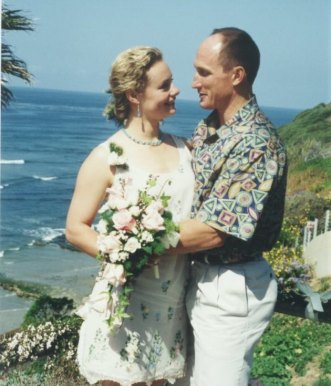 So the next workshop I’m teaching, I’m getting my slides ready for my presentation and guess who walks in the door?

As Penny enters the room, every meridian in my body lights up like a Christmas tree. I’m hoping she doesn’t ask me a question during my lecture but, of course, she’s the first one who raises her hand. I’m stumbling as I’m talking to her, something she reminds me about later.

At the time, Penny was managing a gym in New Zealand and in a serious relationship with another man… until we met.

After spending a combined four days together, we became engaged, and we’ve been married for 22 years. I would never consider anything else but working through life with her.

She’s the Buddha. She’s given me everything.

During my recent Living 4D with Paul Chek conversation with my soul brother and fellow traveler, Josh Trent of Wellness Force fame talked about this very same thing too.

At age 39, Josh is looking for a love connection and wanting to start a family. He even saw the face of his son at a retreat in Costa Rica, so he knows these love connections are in his future.

So, how do you or Josh find that connection for yourselves? Both Penny and I had to travel thousands of miles to Australia to find each other in that class. 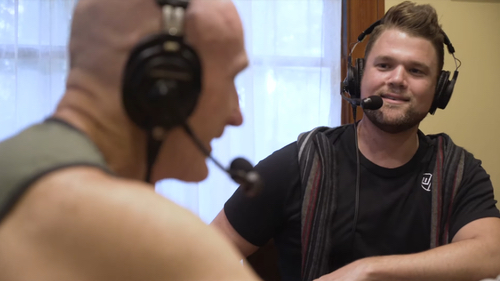 This week’s blog/vlog — an except from our much longer Living 4D with Paul Chek episode — starts with a breathing exercise that helps Josh get more centered as an “ambivert” to embrace listening to silence.

Later on, I share my advice for finding your soulmate which leads up to meditating on the Soulmate’s Prayer that thanks the universe for bringing your partner into your life and states in clear terms what you’re willing to give in reciprocity to receive that gift.

A LOT of people ask me about the Soulmate’s Prayer, so I’m very happy to share it this week with you on my vlog.

I hope you find the love you’ve been seeking…