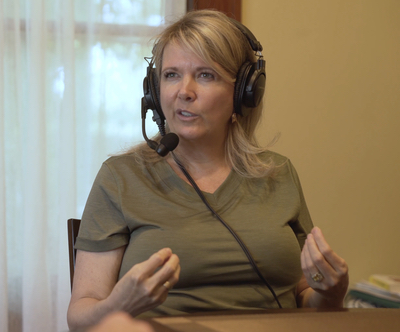 Happy Tuesday everyone! I hope you’ve sufficiently recovered from the heat wave that melted much of America the past few days.

After all the drugs and therapies and appointments with doctors and specialists prescribed by traditional, allopathic practitioners don’t work, and you’ve got a condition like rheumatoid arthritis (RA) staring you in the face, what do you do?

Dr. Keesha Ewers was entrenched in that world as an ICU nurse, and was sick for many years, until she was diagnosed with RA, not to mention being married and raising her four kids.

With that RA diagnosis came a decreased libido. As Dr. Keesha described it to me in our recent Living 4D with Paul Chek conversation, “Once your life force vitality starts to ebb, we start thinking about sex as an entity all by itself, instead of this life force that vitalizes us.”

Until that point in her life, Dr. Keesha had done all of the “right things.” She was very disciplined, ran marathons, cooked all of her family’s meals from scratch and was very willing to do “anything I was told.”

However, because there was a genetic component to Dr. Keesha’s problem — her grandfather had RA too — her doctors closed the door on any treatments or therapies that might help and advised her to come back in six months when she was sicker. 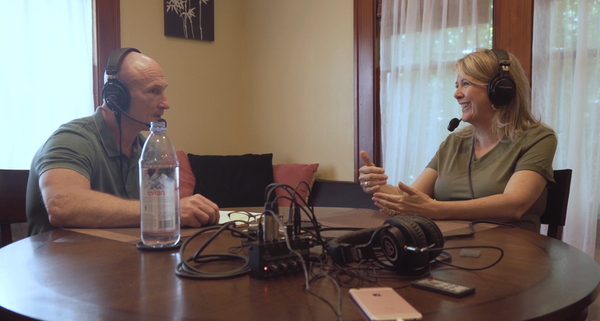 On the drive home, Dr. Keesha had a handful of prescriptions for drugs she didn’t want to take, and thought there must be a better way…

So, she turned to PubMed, the search engine for the MEDLINE database of abstracts to medical research and found a study about the healing effect of yoga on RA.

To show how conservative and repressed she was (she lived in Salt Lake City at the time), Dr. Keesha admitted to her running partners before her first yoga class that she’d never hung out with people who chanted and it made her a little anxious.

That first class led Dr. Keesha to a bigger world where she immersed herself into meditation, Ayurvedic medicine and Jyotish, and began to thinking about disease outside the stereotypical Western medicine box.

That’s just the start of this extended Living 4D with Paul Chek excerpt with Dr. Keesha where she learns very quickly that finding solutions means not coaching the disease… it’s coaching the client or patient who has acquired the disease. 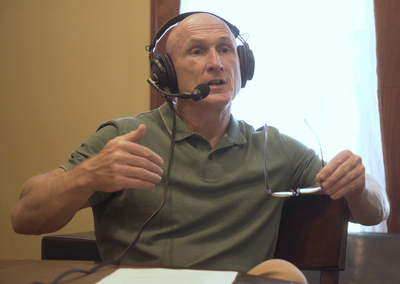 You’ll also hear how Dr. Keesha treated and reversed her RA then earned her PhD as a Doctor of Sexology, with an emphasis on the impact of unresolved trauma based on what she learned in her own HURT (Healing Unresolved Trauma) study to help women restore their life force vitality.

If you don’t have enough vitality, you won’t be able to achieve the intimacy you need to sustain a healthy libido, then use it fuel a healthy sex life or whatever you want to do to achieve your life’s mission.

If you enjoy this short excerpt Dr. Keesha and I recorded earlier this year during Paleo f(x) in Austin, I hope you listen to our longer conversation where we go deeper into our hang-ups about sex, taboos, the anti-aging movement and the benefits of relationship conflicts.